Hello everyone! We are Kathryn Painter and PollyRose Philpot. We have just graduated from Furman with our bachelor degrees in elementary education and will begin jobs as full time elementary school teachers in August. PollyRose is starting graduate school at Furman this summer to get her Master’s degree in early childhood education. Kathryn plans on teaching for a while before pursuing a Master’s degree in special education. 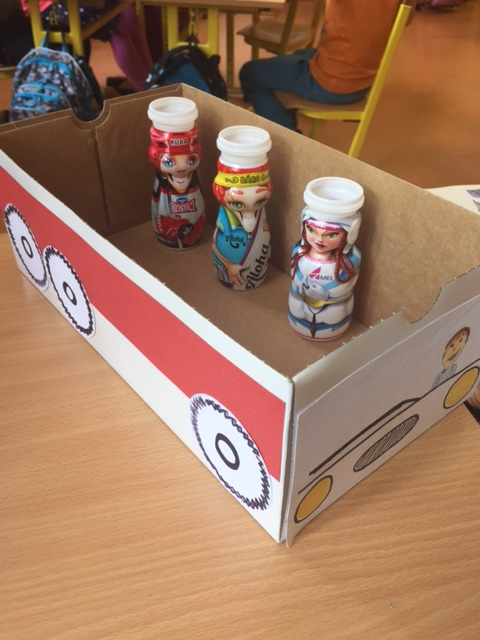 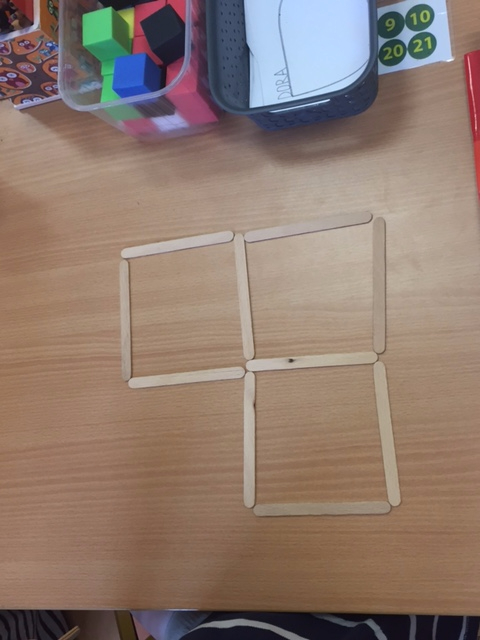 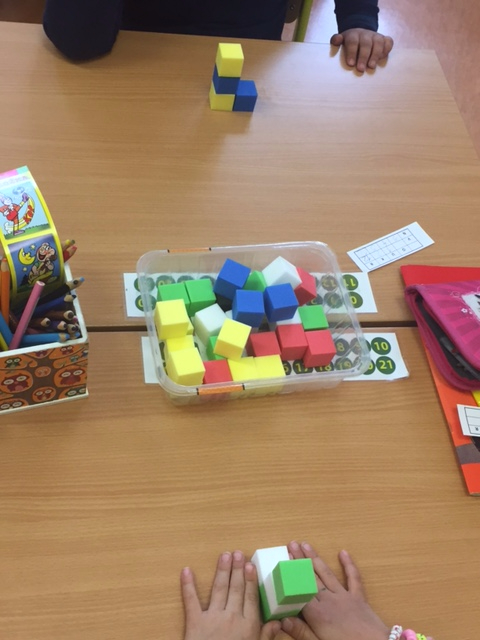